Although immigration has been a central component of both American history and culture, it’s been a contentious issue throughout much of our history. Some Americans contend that immigrants have made enormous contributions to our country. On the other hand, others argue that—while this may be true, we need to rethink our immigration policy in light of the War on Terrorism. How did immigration start in the United States, how has it progressed, and where is it now?

Immigration to the American colonies began predominantly with Protestant English settlers coming to the New World. Once the United States was established, the immigration of other nationalities quickly increased: Eastern European immigration increased dramatically, and both Japanese and Chinese settlers began traveling across the Pacific to reach the West Coast. Jewish immigrants seeking safety from persecution began making the journey, and other nationalities followed in suit. Although very few spoke English when they arrived, America quickly became a melting pot of different nationalities—although, this was also fought with resistance. Different pieces of legislation were passed by Congress either limiting, restricting or changing how certain people were able to come into the country. Sometimes, these policies came to affect current US citizens; despite fears being overblown, President Roosevelt enacted Executive Order 9066 during World War II which authorized the relocation of Japanese citizens over concerns of national security.

Today, Americans are primarily concerned with terrorism and illegal immigrants. There have been a number of proposals from both major parties, ranging from extending citizenship to all immigrants, to deporting anyone who entered our country illegally. Immigration has changed dramatically since the founding of our country, so how should our immigration laws be changed? 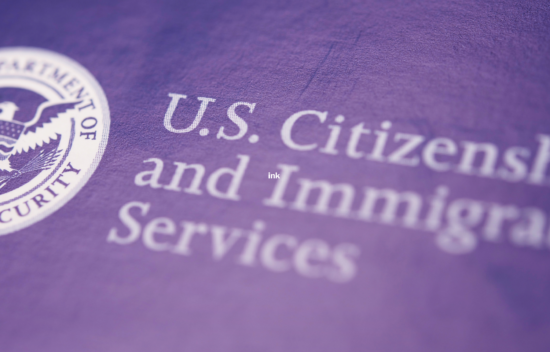 Should the United States Loosen its Immigration Laws?