The economy is an issue that plays a role in every Americans life. But what is it exactly? In short, it is all of the combined wealth and resources of a country, in terms of the production and consumption of goods and services.

Economics extend to all resources – belongings, time, and even your smartphone’s data. Economic policy can be summed up in one question: resources are scarce, so how can society best distribute them?

When politicians propose new ideas such as creating more jobs, or changing how involved the government is in the operation of the economy, what they’re really doing is proposing ways to best allocate our country’s resources to Americans.

Should the government be involved in how the economy is run?

Question for the Week - Should the United States Government Further Increase Interest Rates? 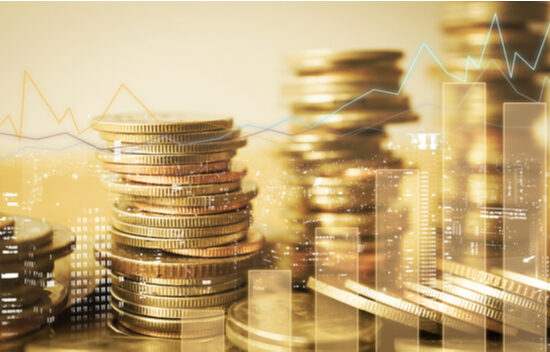 Is the Government Too Involved in the Economy? 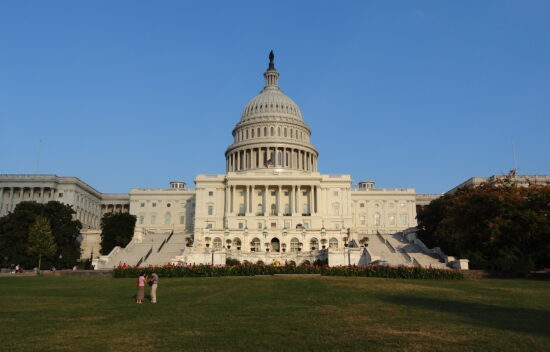 Should the U.S. Government Be More Active in the Economy? 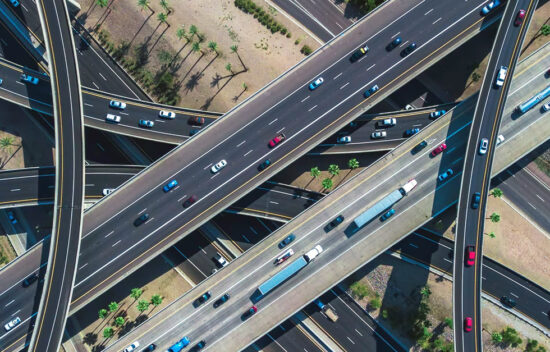 Should Congress Overhaul the Infrastructure of the United States? 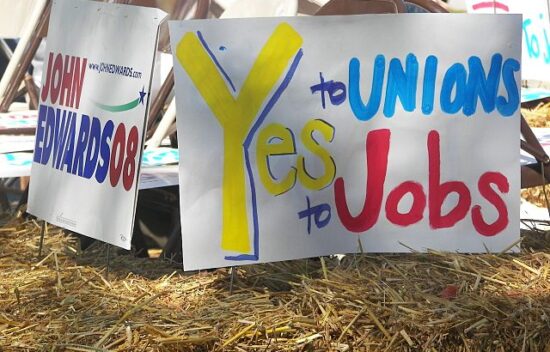 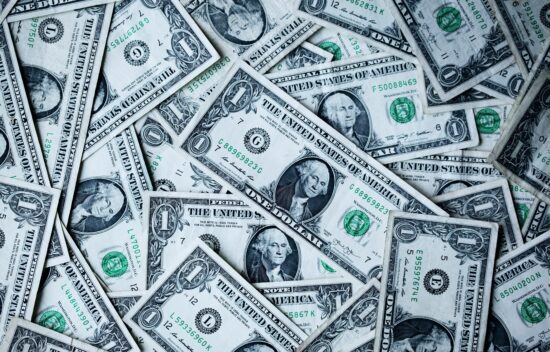 Should the United States Have a $15 Minimum Wage? 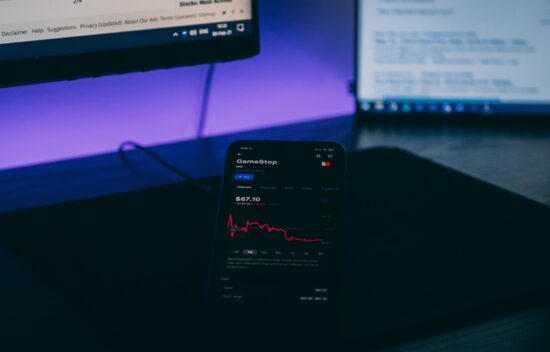