In the past few months, the U.S. economy has faced labor shortages in multiple sectors. With workers in high demand, labor unions can be said to have increased influence, and therefore have increased leverage. In turn, Americans have debated a question that stretches back to the 19th century: Are Labor Unions Beneficial to American Society?

Those who argue that labor unions are beneficial to American society contend that they ensure that workers are treated fairly. They believe that without them, workers would not be able to have any power to bargain with employers for increased safety measures and fair pay. They argue that the widespread protection for workers’ rights in modern America is largely a result of labor unions’ hard work in the 19th and 20th centuries. Finally, they may claim that the current supply chain issues that the United States faces have nothing to do with labor unions.

Those who argue that labor unions are not beneficial to American society contend that they are harmful to both American workers and consumers. They argue that unions’ pushes for higher wages end up causing increased unemployment as employers have to lay off workers or find alternate ways to serve customers like robots and machines to carry out labor in order to make profits. Additionally, they claim that this also hurts consumers, who must pay higher prices when unions bargain for higher wages. Finally, they may contend that labor unions—especially now—contribute to supply chain issues by slowing down work in order to force employers to bargain with employees.

So, what do you think? Are Labor Unions Beneficial to American Society? Students can argue Yes, they are; No, they are not; or a nuanced answer in between! Be sure to submit your answers by November 9th to be considered for this week’s competition. 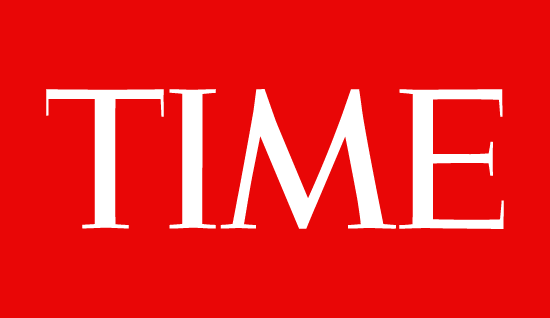 U.S. Labor Unions Are Having a Moment 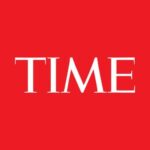 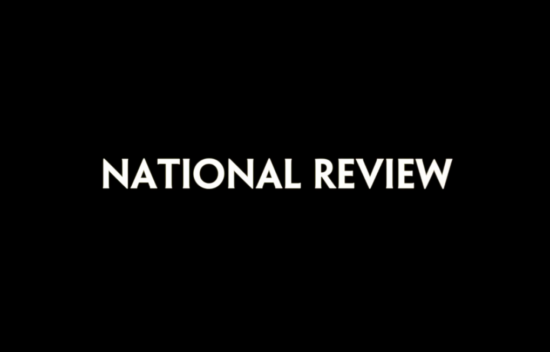 Unions Have Made Supply-Chain Problems Worse