The United States government is constrained by a debt ceiling—first created in 1917 by Congress—which limits the amount of debt it can borrow to pay its obligations. Recently, Secretary of the Treasury Janet Yellen notified Congress that government spending was on track to surpass the debt ceiling—which is currently set at over 31 trillion dollars—this summer. Congress and Americans have begun debating over whether the lawmakers should raise the debt ceiling or not.

So, what do you think? Should the United States Increase the Debt Ceiling? Students can answer Yes, it should; No, it should not; or a nuanced answer in between! Be sure to submit your answers by February 1st to be considered for this week’s contest. 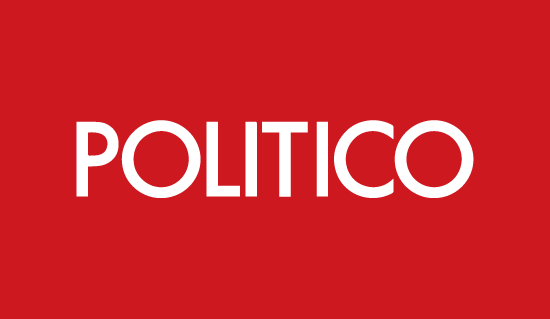 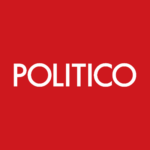 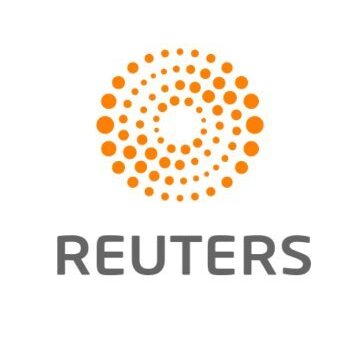 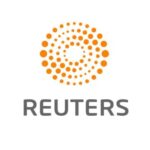