Bill of (Your) Rights Song 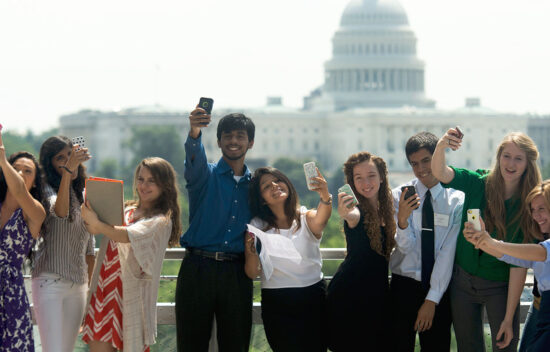 Enjoy a free download of the song “Bill of (Your) Rights” which teaches students the first ten amendments, including the right to free speech, freedom of religion, and more! This free download is provided by Rhythm, Rhyme, Results.

The download includes access to a crossword puzzle activity, lyrics word scramble, matching game, and quiz – answer keys are included for all as well.

Verse I
The right to free speech and religion and press
Are guaranteed by Amendment One
Amendment Number Two says it’s true, that it’s all up to you
If you choose to possess a gun

Verse II
Amendment Number Five says the court can’t try you
With evidence they already used
It also says that nobody can make you self-incriminate
You’re allowed to stay silent if you choose.

Amendment Number Six won’t let the criminal clock tick
The rights of the accused continue here, and then
Amendment Number Seven gives you one plus eleven:
A right to a trial by a jury of your peers

If it’s cruel and unusual punishment
It’s ruled out by Amendment Eight
Amendment Number Nine says that other rights are fine
And Ten gives the rest to the states.