Which, if any, of the varying approaches advocated by black leaders during the period from 1865-1920 do you believe was the most likely to achieve equality and lead to protection of the rights of blacks? To what extent and in what ways did conditions for American blacks change in the era?

Handout A: Background Essay: African Americans in the Gilded Age

Handout D: John Hope We Are Struggling for Equality 1896 Excerpts

Handout I: Woodrow Wilson and the Negro Question 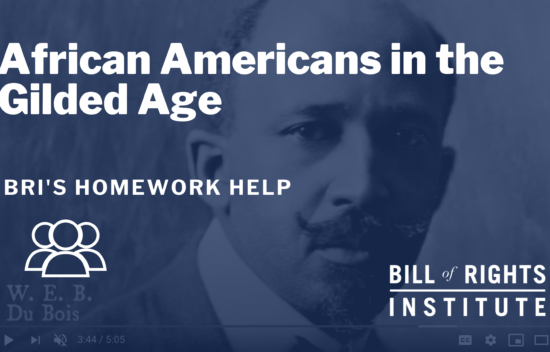 The first in our new Institute of History Series of Homework Help videos provides a general overview of the experience of African Americans during the pivotal years of the Gilded Age, from the 1860s to the early 1900s. Despite the passage of the 13th, 14th, and 15th Amendments to the Constitution after the Civil War, which abolished slavery and granted citizenship and voting rights to African American men, millions of African Americans across the nation still faced an uphill struggle for equality and civil rights. Political disenfranchisement was widespread and segregation in the form of "Jim Crow" laws affected nearly every facet of public and private life in the South. Many African Americans migrated from the South to the North and West during this period. This era also saw the rise of dozens of notable African American civil rights leaders including Ida B. Wells, Frederick Douglass, Booker T. Washington, and W.E.B. Du Bois. Groups like the N.A.AC.P. were also established during this period to fight for the expansion of liberty and equality for African Americans. 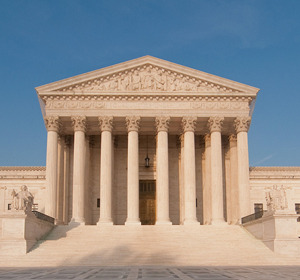 By examining primary source documents, students will analyze the Founders’ concept of justice, liberty, and rights; where those concepts came from; and how they have changed over time. 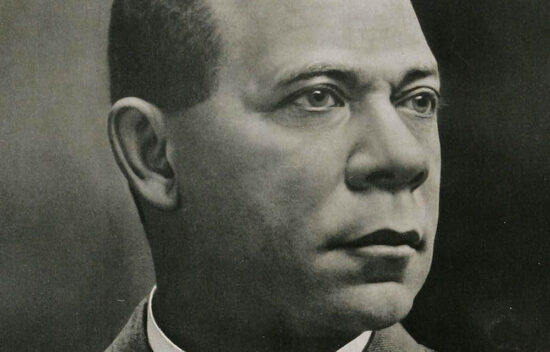 To Accomplish the Most Good: Booker T. Washington’s Education 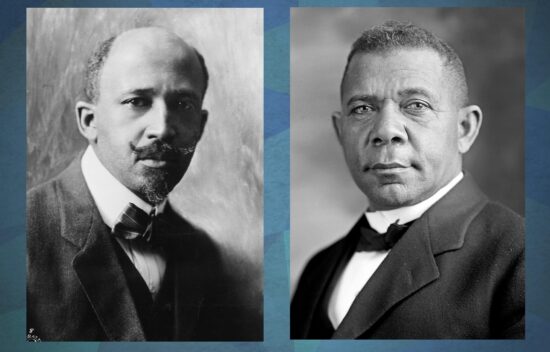 Use this Lesson with the Booker T. Washington, "Speech to the Cotton States and International Exposition," 1895 Primary Source to allow students to analyze and compare arguments for the early African American civil rights movement.