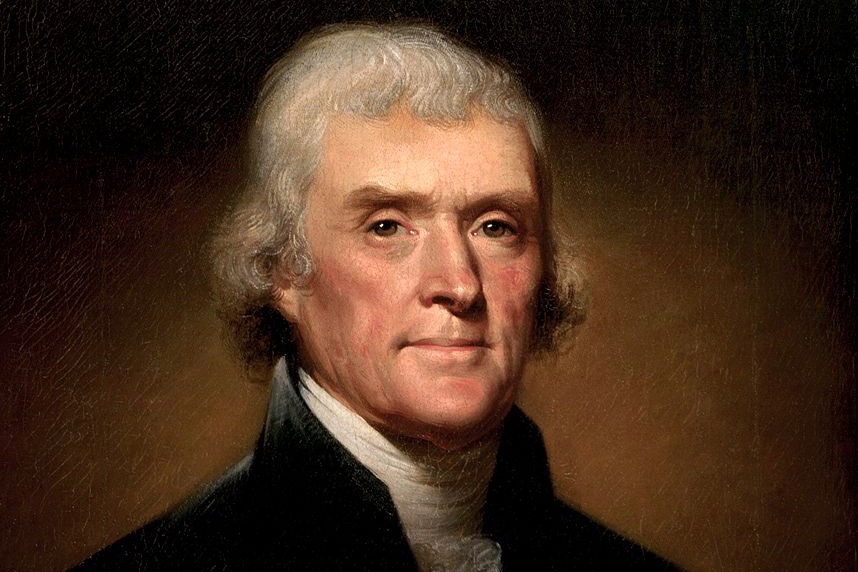 Thomas Jefferson hoped that he would be remembered for three accomplishments: his founding of the University of Virginia, his crafting of the Virginia Statute for Religious Freedom, and his authorship of the Declaration of Independence. It is for the last that he has most endeared himself to succeeding generations as a champion of liberty and equality.

Jefferson believed that these achievements were the high points of a life dedicated to the promotion of human freedom. Education, he held, freed the mind from ignorance, tolerance freed the will from coercion, and the assertion of human liberty and equality freed the body from the chains of tyranny. Securing religious liberty in the new republic was one of Thomas Jefferson’s most important goals. His papers, including the letter to the Danbury Baptists Association, as well as the Virginia Statute for Religious Freedom, reveal a statesman who recognized the civic utility of religion, but believed that government had no business regulating belief.

However, Jefferson’s actions sometimes contradicted his words. An opponent of centralized power, as president he completed the Louisiana Purchase and unhesitatingly employed the resources of the federal government to enforce the harsh and unpopular Embargo Act. Although a proponent of individual rights, he excused the atrocities committed by the French Revolutionaries during the Reign of Terror. A critic of slavery who outlawed the slave trade as president, he was the owner of more than 200 African American slaves. Understanding Jefferson lies in the difficult task of reconciling these inconsistencies.

“May it [the Declaration of Independence] be to the world what I believe it will be, . . . the Signal of arousing men to burst the chains, under which monkish ignorance and superstition had persuaded them to find themselves, and to assume the blessings and security of self government. . . . All eyes are opened, or opening to the rights of man.” – 1826

“I hold it that a little rebellion now and then is a good thing, and as necessary in the political world as storms in the physical. . . . An observation of this truth should render honest republican governors so mild in their punishment of rebellions, as not to discourage them too much. It is a medicine necessary for the sound health of government.” – 1787 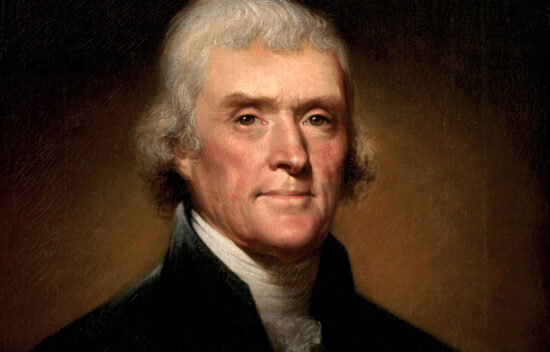 In this lesson, students will study the life of Thomas Jefferson. Students will learn about his efforts to protect individual rights and human liberty, his views on the Founding, and the contradictions between his words and his actions.