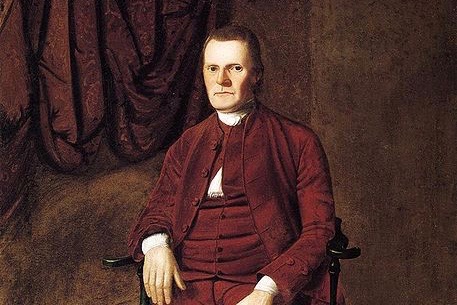 Although not the most charismatic or eloquent Founder, Roger Sherman was highly esteemed by his contemporaries. At Sherman’s death, Ezra Stiles, president of Yale College, wrote, “He was an extraordinary man—a venerable uncorrupted patriot.” A talented politician, Sherman was also a man of deep religious faith who approached life seriously. Thomas Jefferson once claimed that the Connecticut statesman “never said a foolish thing in his life.” A self-made man with the power of common sense and the ability to compromise, Sherman was completely dedicated to public service at both the state and national levels. He had a hand in the creation of the Declaration of Independence, the Articles of Confederation, and the Constitution.

Sherman was an early champion of union, first among the colonies and then among the states. He understood the benefits of having a central government that could address national needs and handle international affairs. Sherman jealously guarded the rights of the people of America in general and of Connecticut in particular against encroachments by, first, the government of Great Britain, and, after independence, the government of the United States. A leader of American opposition to British tyranny in the 1760s and 1770s, he served in the First and Second Continental Congresses and was a member of the committee that drafted the Declaration of Independence. At the Constitutional Convention of 1787, he fought to protect the rights of the states, thereby lending support to the principle of federalism that was crucial to the American system of government.

Explore Sherman’s contributions at the Constitutional Convention with our activity Madison’s Notes are Missing where you will travel back in time to ask questions of the Founders and report their findings in a news story.

“Government is instituted for those who live under it.” – 1787 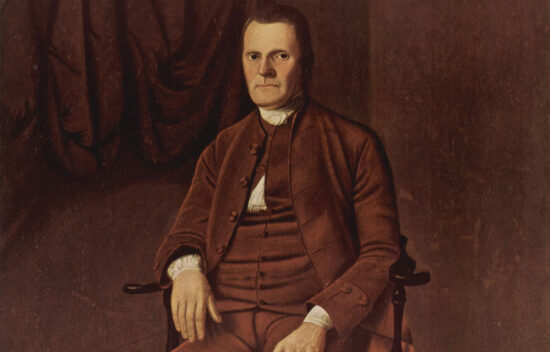 In this lesson, students will study the life of Roger Sherman. Students will learn about his contributions to public service, his views on the proper division of power between state and national government, and his view on the role of government.