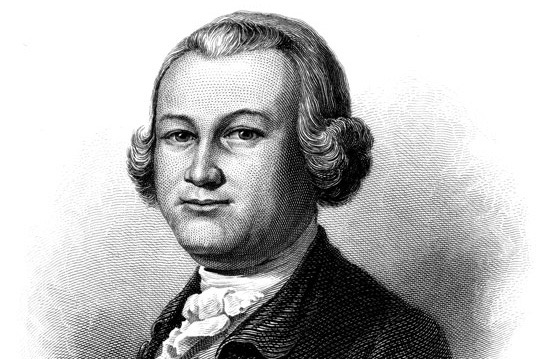 James Otis was called the most important American of the 1760s by John Adams. A trained lawyer and master of argument, James Otis was a leader of the Patriot movement in Boston in those years. Initially a prosecutor for the British authorities, Otis changed sides in 1761, when he argued against writs of assistance (broad search warrants that British officials used to search the homes and businesses of colonists). During the 1760s, Otis led the intellectual attack against British tyranny, composing ringing defenses of liberty that won Americans to the revolutionary cause and helped to inspire the well-known slogan, “No taxation without representation.”

Otis was also one of the first well-known Americans to defend the natural rights of Africans and to condemn slavery. In doing so, he demonstrated his intellectual honesty and integrity, as well as his personal bravery. John Adams and many others were alarmed by his arguments about race, though Adams knew that they could not be refuted.

Already an eccentric, high-strung and unsteady man, Otis suffered brain damage when a British official whom Otis had singled out for criticism in a newspaper essay attacked him in 1769. The assault incapacitated Otis and ended his public career. His contributions to the American resistance movement were largely forgotten, not only by his contemporaries but also by later generations.

“One of the most essential branches of English liberty is the freedom of one’s house. A man’s house is his castle.” – 1774

“I will to my dying day oppose, with all the powers and faculties God has given me, all such instruments of slavery on the one hand, and villainy on the other, as this writ of assistance is.” – 1761 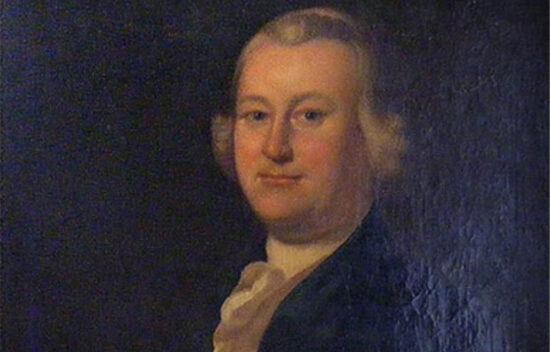 In this lesson, students will study the life of James Otis. They will learn about the concept of inalienable or natural rights, his opinion on slavery, his contributions to the Revolutionary period, and much more.