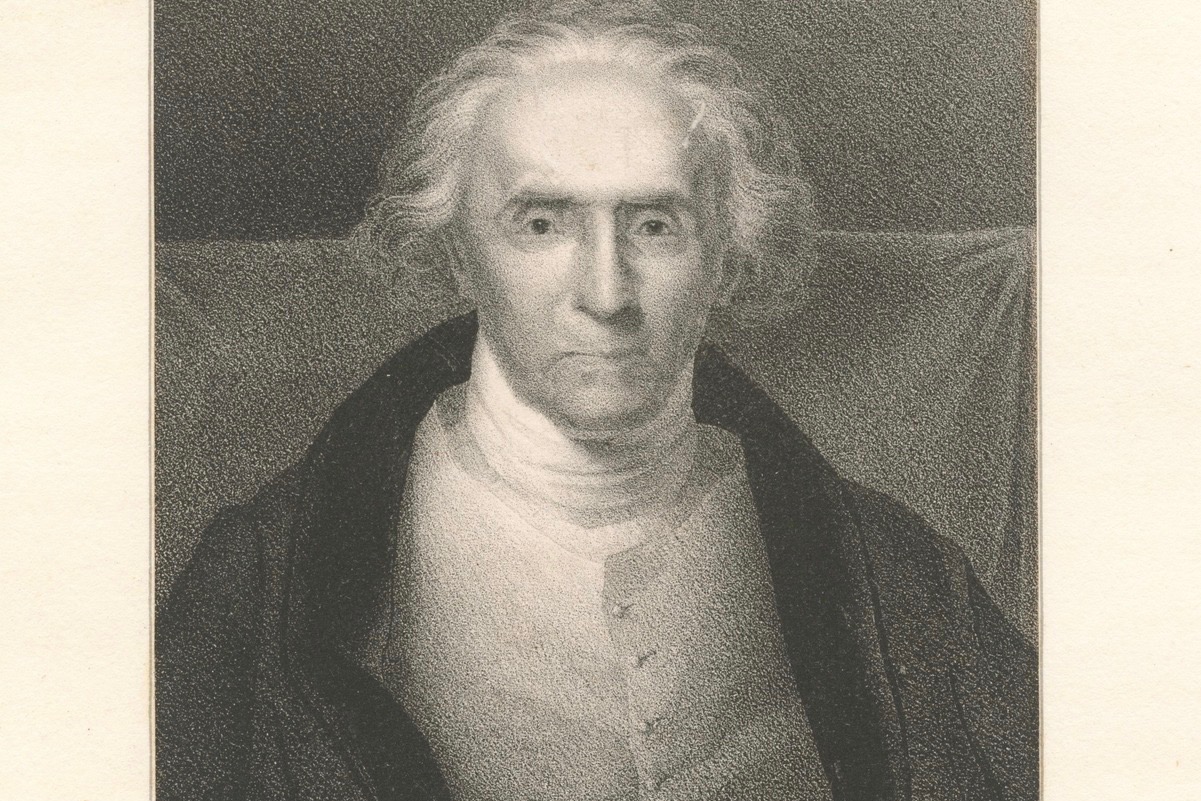 Charles Carroll is primarily remembered today for his political leadership in Maryland during the Revolutionary era. A wealthy planter, Carroll became a major figure in the patriot movement in 1773 when he penned the First Citizen letters, attacking the governor’s unilateral imposition of a fee as an unjust tax upon the people. A member of the Continental Congress, Carroll signed the Declaration of Independence. He also helped to write Maryland’s Constitution of 1776. After American independence was achieved, he served in the United States Senate and the Maryland legislature.

Carroll’s role as a champion of religious liberty is less well known. Like many American Catholics at the time, he favored the separation of church and state and the free exercise of religion, at least for Christians. These principles were a logical consequence of the minority status of Catholics in Maryland and the nation. In nearly every American colony, Catholics suffered legal disabilities of some kind. Catholics in Maryland, for example, were denied the vote and the right to hold office. In his First Citizen letters, Carroll defended his right—and by extension, the right of his co-religionists—to participate in public affairs. He successfully fought to have religious liberty for all Christians, including Catholics, guaranteed by the Maryland Constitution of 1776.

In his later years, Carroll became famous among his countrymen as the last surviving signer of the Declaration of Independence. By the time of his death in 1832, American independence was assured, but the battle for tolerance in the United States for Catholics and other religious minorities was unfinished.

“I do hereby recommend to the present and future generations the principles of that important document as the best earthly inheritance their ancestors could bequeath to them.” – 1826 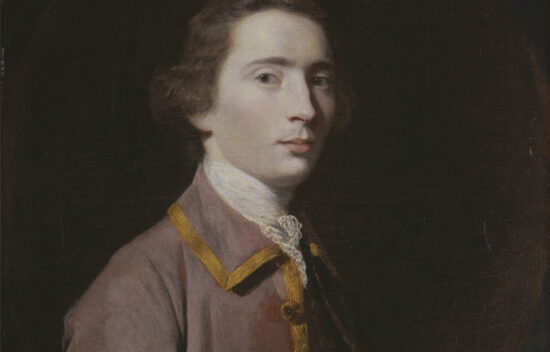 In this lesson, students will study the life of Charles Carroll of Carrollton. Students will learn about his role as a leader during the revolution, his championing of religious tolerance, and much more.