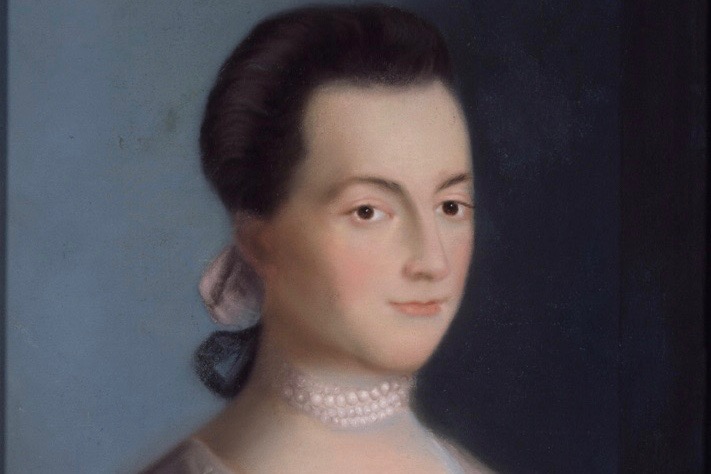 Abigail Smith Adams was born in Massachusetts, a descendant of the distinguished Quincy family. She married young lawyer John Adams in 1764. They settled on a farm in Braintree, Massachusetts. The couple had four surviving children, including son John Quincy Adams. Abigail raised the children and ran the farm while John traveled as a circuit judge and later while he served overseas. She and John corresponded through their long separations and her letters tell of her loneliness, but she persevered with courage and industry.

Abigail often shared her views with John on political matters. She famously requested that the framers of the Constitution “remember the ladies,” telling her husband that “all men would be tyrants if they could.” She also told John that she believed there was a need for the Alien and Sedition Acts. 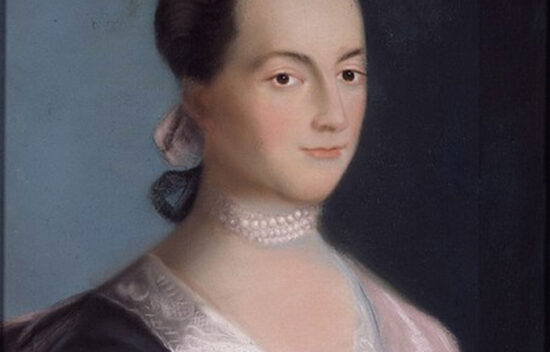 In this lesson, students will learn about the life of Abigail Adams and how she fought for respect for the respect of women’s rights.