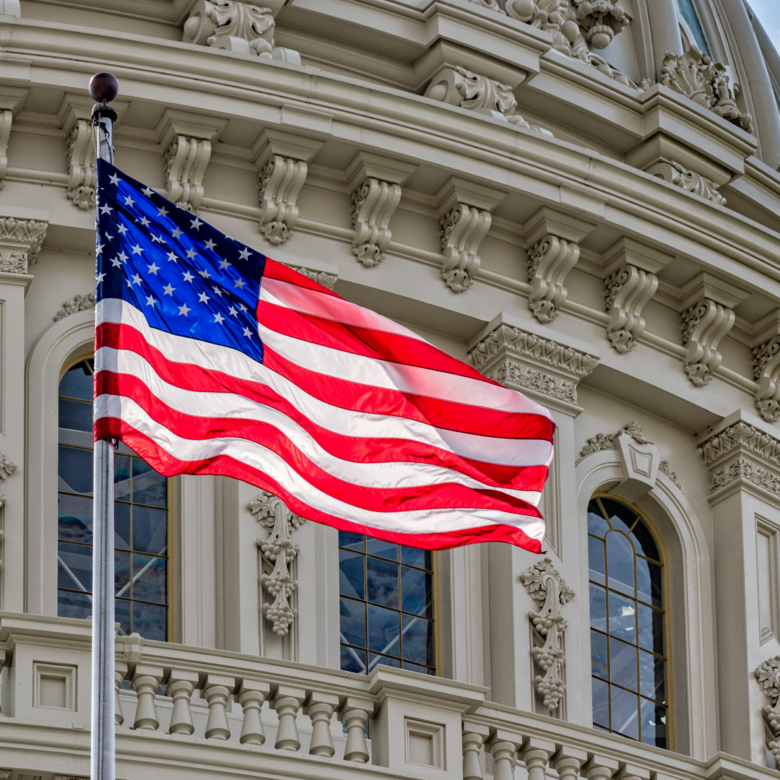 The U.S. Constitution divides war powers between the president and Congress. The delegates to the Constitutional Convention were focused on creating a government powerful enough to protect liberty, but not so powerful that it would threaten liberty. They worked carefully to craft the war powers of the new government, knowing that history was full of examples of war, so that war powers were necessary, but also of rulers who had abused the power and endangered liberty in order to make war.

The powers of each branch of government reflect the roles and virtues of each branch, and this is especially true when it comes to war powers. Of the three branches, Congress holds the greatest number of powers when it comes to war. It is the only branch that can declare war, and it has the power to make funding and many other decisions about how war will be conducted. As the Constitution says:

In part, Article I, Section 8 states that, “The Congress shall have the power…

Unlike the president, members of the Senate and House of Representatives are elected by the people (or, in the case of the Senate, the state legislatures prior to the passage of the Seventeenth Amendment). 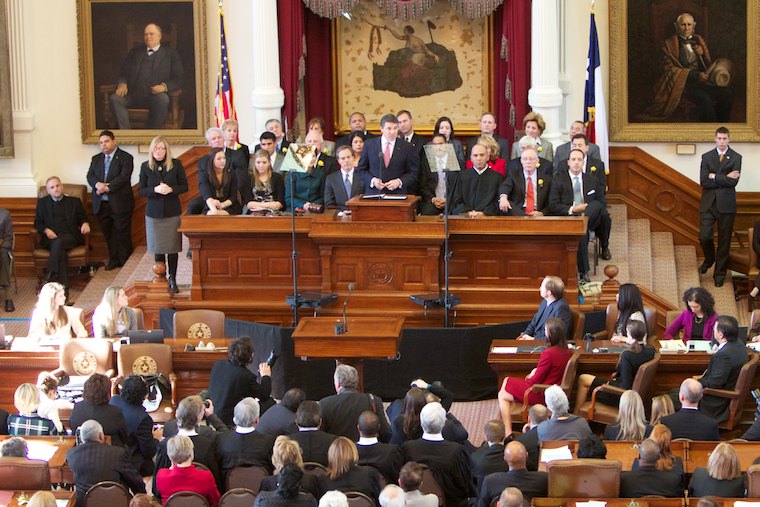 The Convention delegates reasoned that Congress was made up of many different people, representing different parts of the country, and would, in theory, be more likely than a single individual to be deliberate and prudent rather than impulsive and careless. Therefore, they decided, it should be the branch to have the grave responsibility for declaring war, and even for conscripting (drafting) individuals to serve in the military against their will.

War Powers of the President

In contrast with Congress’s powers, the war powers of the president seem much more limited on paper.

The president is commander in chief of the military forces. 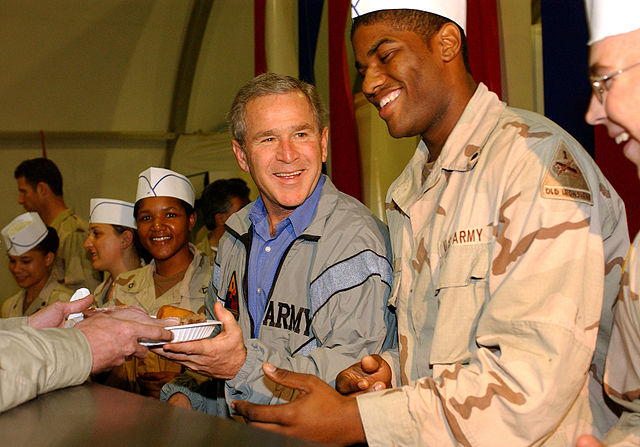 This means that once war was declared, the president is be in charge of fighting it. The delegates at the Constitutional Convention made this decision because an individual is more suited to quick responses, energetic action, and swift decision-making than is a large body like Congress.

Alexander Hamilton wrote in Federalist No. 70 about the importance of en energetic executive when it came to protecting the liberty and safety of the people: “Energy in the Executive is a leading character in the definition of good government. It is essential to the protection of the community against foreign attacks; it is not less essential to the steady administration of the laws… to the security of liberty against the enterprises and assaults of ambition, of faction, and of anarchy” (Alexander Hamilton, Federalist No. 70, 1788).

It is not really feasible to fight a war “by committee” as Americans, including both George Washington and Thomas Jefferson, discovered during the Revolutionary War. An individual commander in chief is not only more easily able to act, but also more clearly accountable.

And yet, even an “energetic” president would not be like a king. In all of his roles, including as commander in chief, the president would need to be able to act decisively yet remain within the limits of the Constitution, where specified powers and clear checks and balances could help to constrain a bad president—and also a good president.

Congress holds many of these checks on the president’s war powers. Article I, Section 8 gives to Congress the power of the purse. This power to approve the military budget serves as an important check on the actions of the president. Congress can constrain an unwise commander in chief by cutting spending for a war. As a further check on the power of the central government, military funding decisions have time limits to protect the people from a bad House of Representatives. Specifically, “no Appropriation of Money to that Use [to raise and support Armies] shall be for a longer Term than two Years.”

In 1941, the Congress declared war on Japan following the attacks on Pearl Harbor. Less than weeks later, they passed the War Powers Act of 1941 allowing the president the power to use executive agencies in the war effort. A few months later, the Second War Powers Act was passed by Congress in order to increase the war-related production of goods. The second act also allowed census data to be used to identify Japanese-Americans who were later interred at relocation camps.

A Dependence on the People

Finally, as an all aspects of self-government, the people provide the most important check on government power. Even Madison, the architect of the Constitution’s checks and balances, knew that such protections were just secondary precautions.

The people are checks on bad government through regular elections. The president must be elected every four years, and—since the passage of the Twenty-Second Amendment—cannot be elected to more than two terms. He can also be impeached. Members of Congress must face their constituents for reelection every two years (in the House of Representatives) or every six (in the Senate). No free government will last without virtue in the people, and in all cases citizens have the responsibility to do their best to choose wise leaders and ensure that bad ones do not return to office. 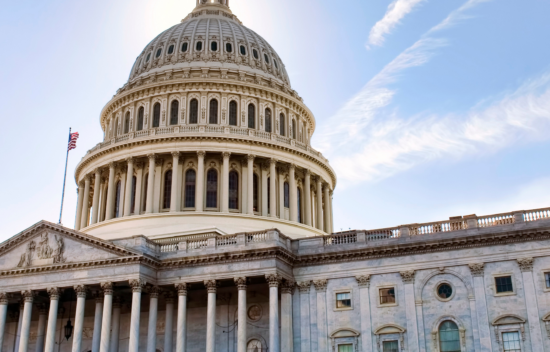 War and Constitutional Separation of Powers

The U.S. Constitution divides war powers between the president and Congress. The delegates to the Constitutional Convention were focused on creating a government powerful enough to protect liberty, but not so powerful that it would threaten liberty. They worked carefully to craft the war powers of the new government, knowing that history was full of examples of war, so that war powers were necessary, but also of rulers who had abused the power and endangered liberty in order to make war.