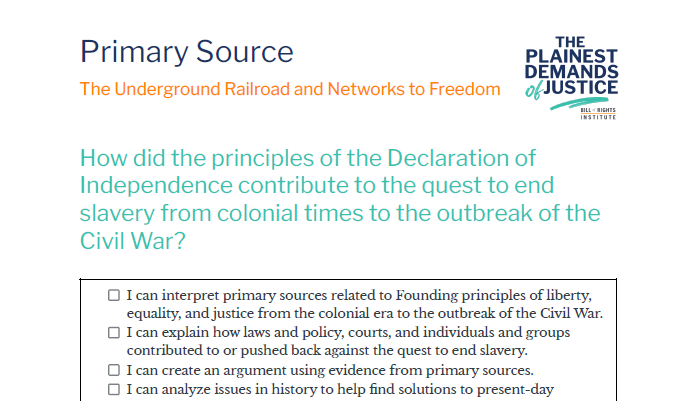 Many enslaved men and women chose to secure their own freedom by running away to the North via the Underground Railroad, a network of people who helped enslaved people safely escape from slavery. These undertakings were extremely dangerous for many reasons: Often, enslaved people were pursued by bounty hunters, and if recaptured they were whipped and returned to slavery. Those who helped them were subject to criminal prosecution under the 1850 Fugitive Slave Act. “Conductors” on the railroad helped fugitive enslaved people reach the North. The most famous was Harriet Tubman. Tubman escaped slavery on the eastern shore of Maryland and returned to the South about 12 times to lead approximately 70 men and women to freedom. She likely used the Bethel African Methodist Episcopal Church as a stop along her escape route. Churches such as this, schools, and homes were used as hiding places and referred to as “stations” or “depots.” They were run by ordinary people such as farmers, business owners, and ministers who assisted freedom seekers at great personal risk.

Maps of Networks to Freedom 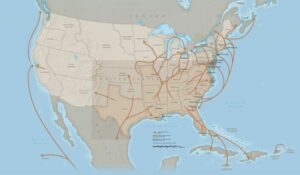 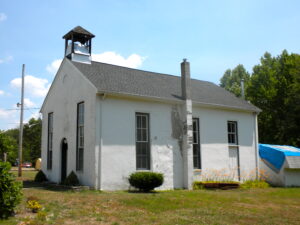 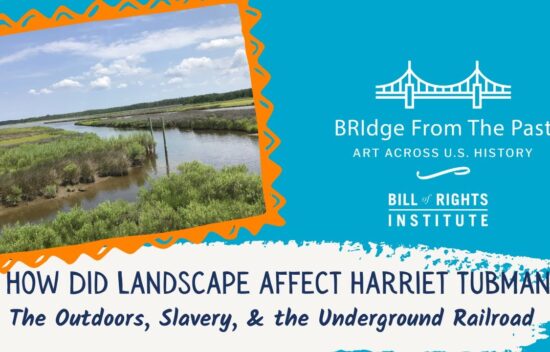 How Did Landscape Affect Harriet Tubman? The Outdoors, Slavery, & the Underground Railroad 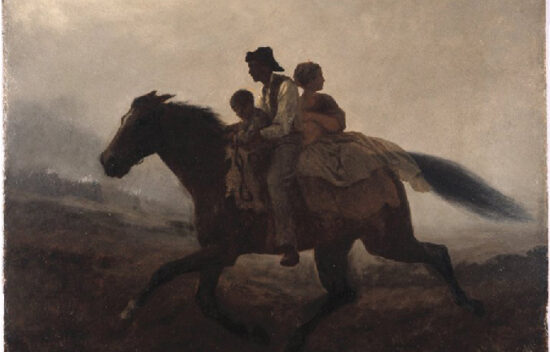 Harriet Tubman and the Underground Railroad

Investigates Harriet Tubman's role in the fight to end slavery. 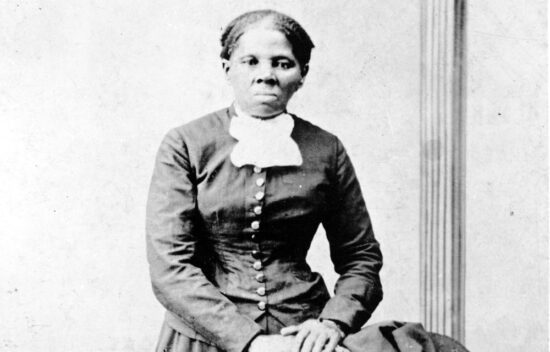 In this lesson, students will learn how Harriet Tubman acted responsibly by helping many people escape slavery. They will also determine ways that they can help others by being responsible.