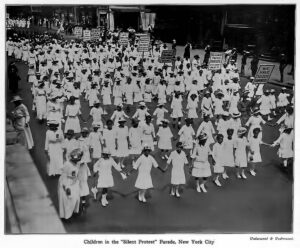 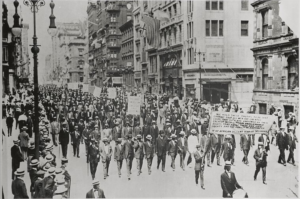 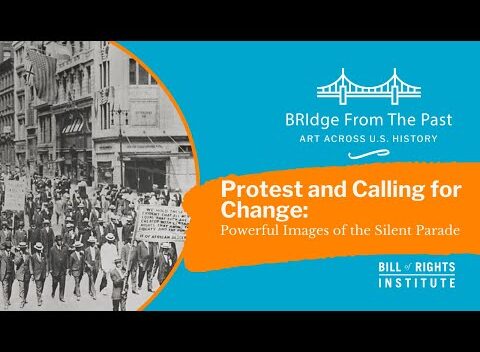 Protest and Calling for Change: Images of the Silent Parade | BRIdge from the Past

What was the “Silent Parade”? In this episode of BRIdge from the Past, Mary examines images of a 1917 silent march down Fifth Avenue in New York City to understand why 10,000 African Americans participated. What events precipitated this march? How do these images compare with those of other historical events or protests where Americans have called for change?