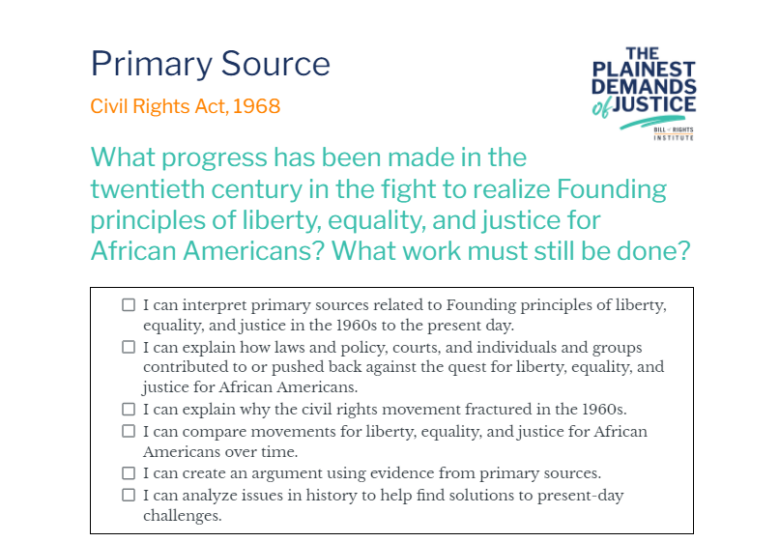 The Civil Rights Act of 1968, or the Fair Housing Act as it is commonly known, passed the House of Representatives in 1966, only to die in the Senate. President Lyndon B. Johnson pushed for its passage in 1967, but again the bill appeared to be stuck. After the assassination of Martin Luther King, Jr., and the ensuing violence that broke out in cities across the country, the president once more urged Congress to pass the bill. Debate was heated, but the bill ultimately passed. President Johnson signed it into law on April 11, 1968, two days after the funeral of Martin Luther King, Jr.