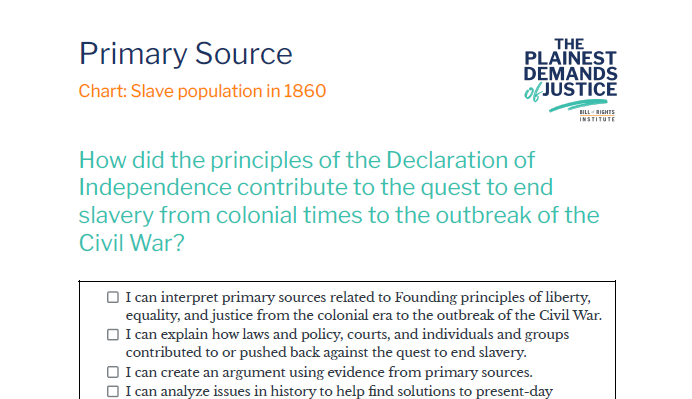 The U.S. Census Bureau counts the number of people living in the United States every 10 years. The data collected are used to calculate the number of seats given to each state in the U.S. House of Representatives. The population numbers from the 1860 census are shown below. 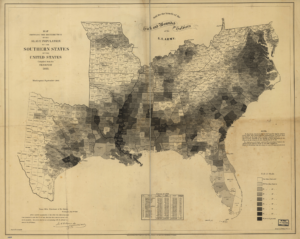