Reconstruction & African American Education | BRIdge from the Past: Art Across U.S. History

How did African Americans experience education during Reconstruction? In this episode of BRIdge from the Past, Mary explores the images of Fisk Jubilee Hall and the Fisk Jubilee Singers to understand the lengths formally enslaved individuals went in order to establish educational facilities and the resistance they faced. What do these images reveal about the African American experience during the time period? How can we use these images to understand the importance of education today? 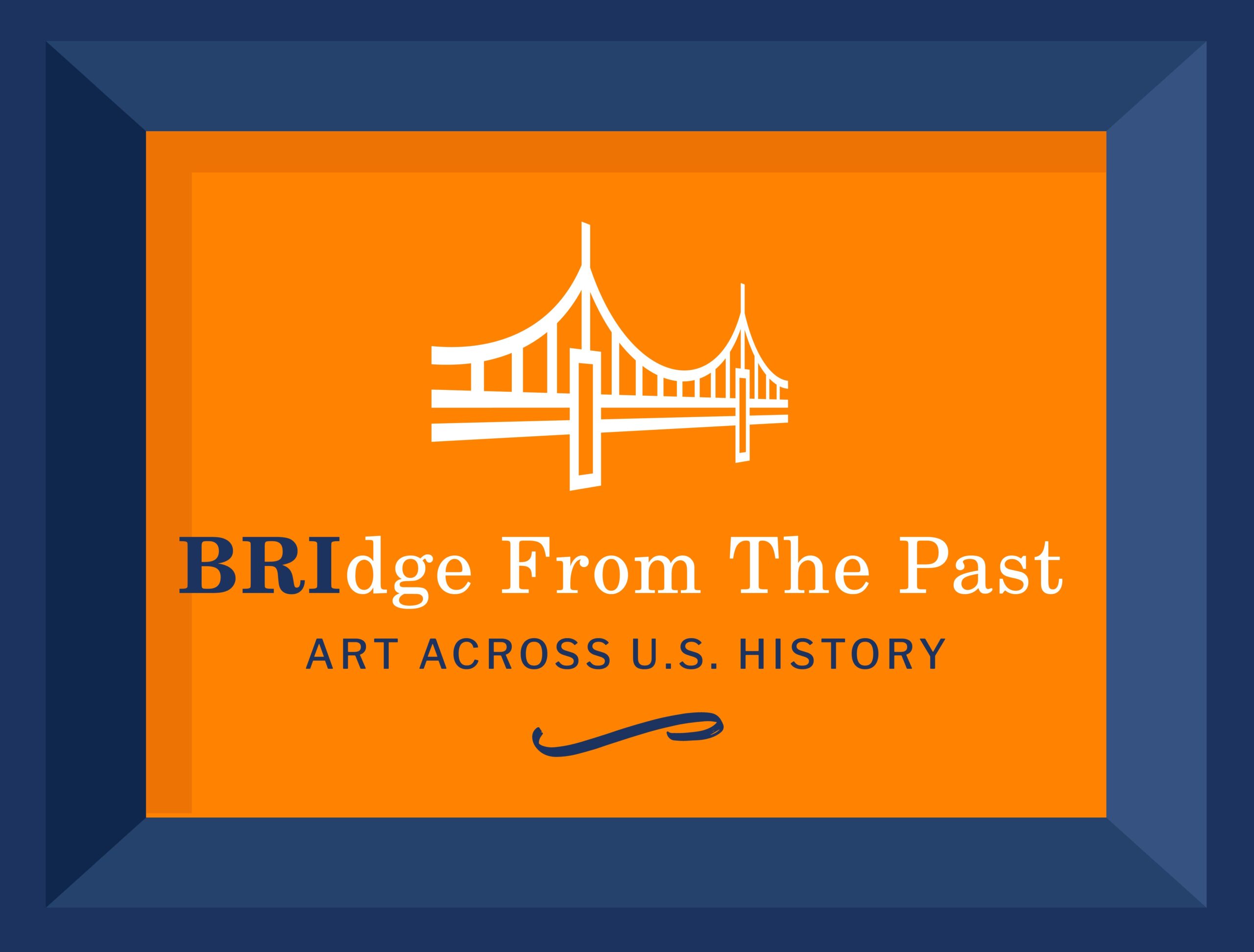 BRIdge from the Past: Art Across U.S. History Video Playlist

BRIdge from the Past: Art Across U.S. History is a new YouTube series for students that explores an important historic image every episode to gain insights into the culture, politics, and society of a particular time in U.S. history. Host Mary Patterson will explain how each primary source is its own “window to the past,” revealing new areas for contemplation and discussion. 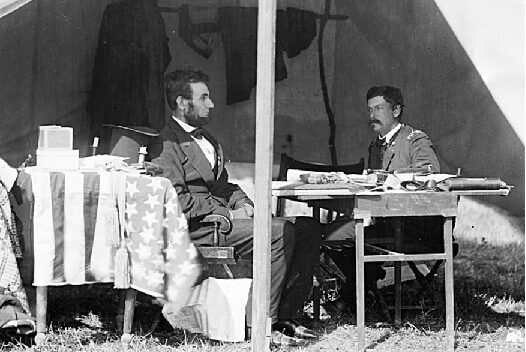 This lesson should be used at the end of the unit to review key events and ideas from the Civil War and Reconstruction Era. 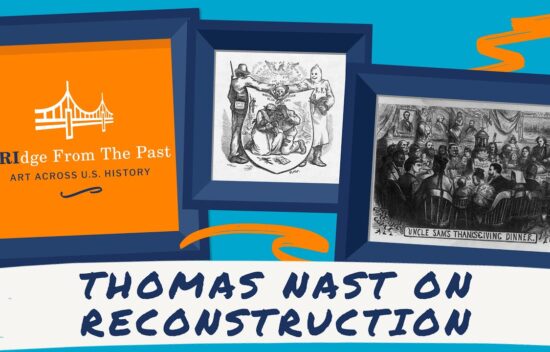 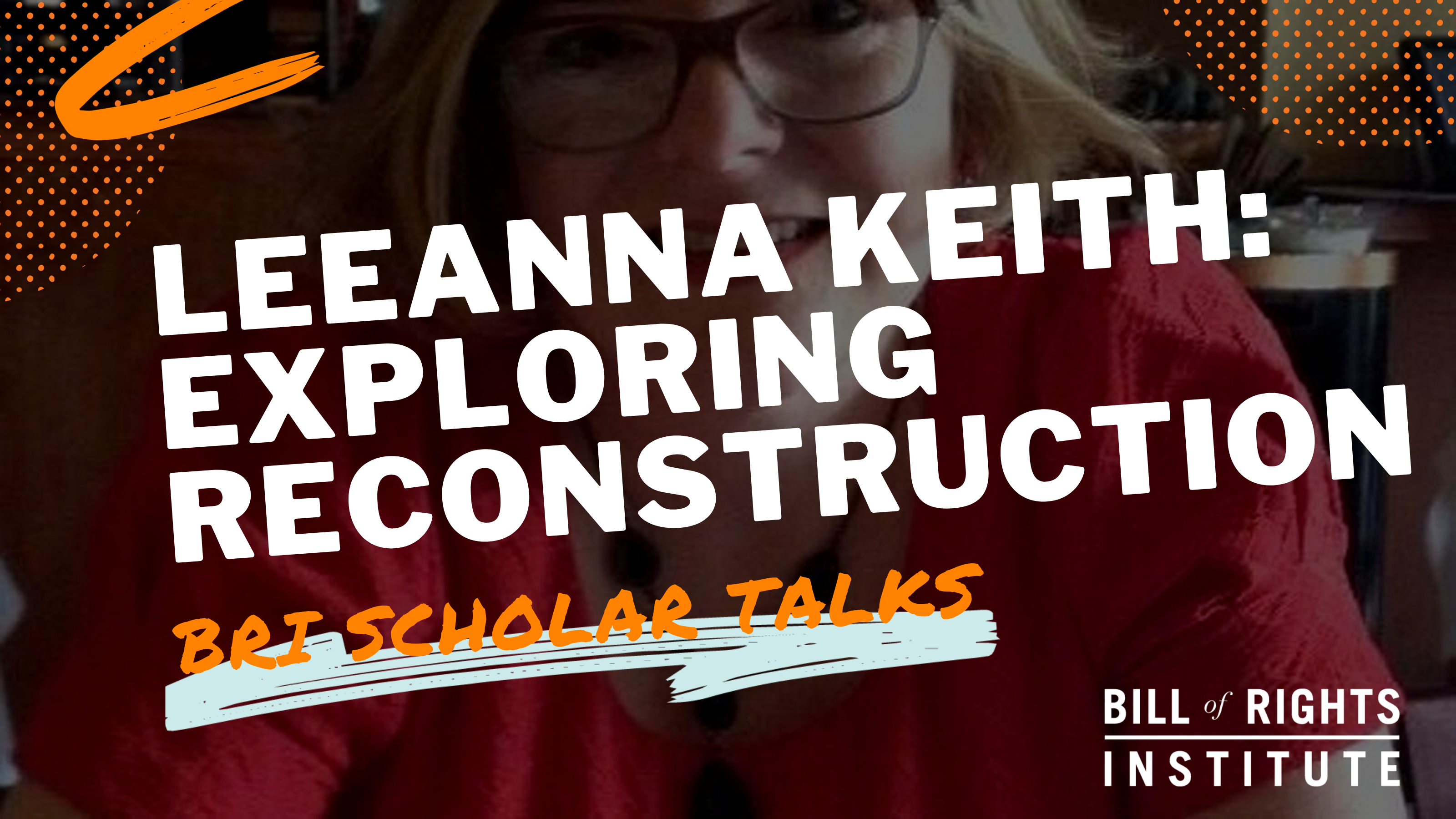 Join BRI Senior Teaching Fellow Tony Williams as he sits down with historian LeeAnna Keith, contributor to BRI’s new Life, Liberty, and the Pursuit of Happiness textbook on the immense obstacles that African Americans continued to encounter during the Reconstruction era and into the twentieth century. Keith explains how African Americans suffered tragic racial violence and white supremacy during Reconstruction and the Gilded Age, despite constitutional protections in the Fourteenth and Fifteenth Amendments. She also touches on an array of other important postwar developments, such as the segregation of African Americans under Jim Crow laws and various restrictions on black civil rights. Finally, Keith finds encouragement in the influential ideas of W.E.B. DuBois and Booker T. Washington for justice and equality and the civil rights movement of the twentieth century. 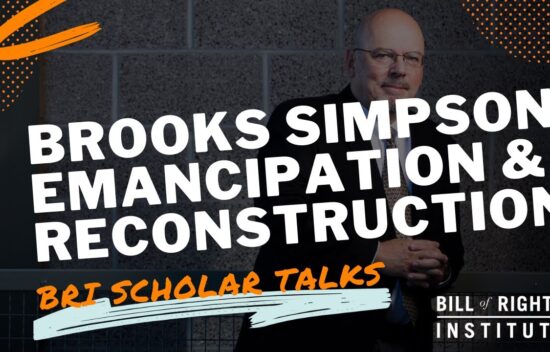 BRI Senior Teaching Fellow Tony Williams sits down with Foundation Professor of History at Arizona State University and Civil War and Reconstruction expert, Dr. Brooks Simpson, to discuss the tumultuous period of Reconstruction and how the country addressed African American rights after the Civil War. Simpson delves into the justice and injustice of the policies and laws of Abraham Lincoln, Andrew Johnson, Ulysses S. Grant, and Congress. What successes were achieved by African Americans during Reconstruction? How were African-American rights curtailed by white supremacist violence and legalized discrimination? 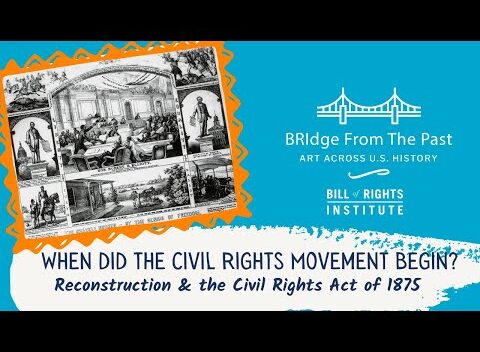 Today, Mary looks at an image from the Reconstruction era that challenges us to reconsider what we mean when we say “the civil rights movement.” Typically, if someone says, "Civil Rights Movement," we think of the 1950s and 1960s, but does the story go back further?