The second amendment states, “A well regulated militia being necessary to the security of a free state, the right of the people to keep and bear arms shall not be infringed.” Since these words were put in the Bill of Rights, there have been many Supreme Court cases arguing either side of this issue from United States v. Miller to the landmark case of the District of Columbia v. Heller.

Advocates of the second amendment point to a “well-regulated militia” to make their point. Proponents state that when the Constitution was written, “well-regulated” was a commonly used phrase meaning to “function as expected” or “calibrated correctly.” At that time as well, the word “militia” described the citizens of the country, not a government army. Second amendment advocates conclude that a “well-regulated militia” was not to have the government restrict gun rights, but to have an armed citizenry to stand up to a tyrannical government.

Opponents of the second amendment or those who want to limit its scope point to “well-regulated militia” as well to make their point as well. They believe that “well-regulated” means “reasonably limited” and “militia” refers to a standing army. Opponents states that the words of the second amendment should be viewed through the idea of a “living and breathing Constitution.”

Through the years, there have been activists on both sides of the issues seek to pass legislation to either further gun rights or limit them. Many proposals from an all-out ban on assault weapons (passed in 1994, then repealed) to the passage of “stand your ground” laws, allowing citizens to take action when they feel threatened. There have been many landmark Supreme Court cases, issuing varying opinions on the second amendment, most recently Caetano v. Massachusetts (2016).

In the wake of mass shootings such as Sandy Hook in December 2012, Las Vegas in October 2017, and Parkland in February 2018, there has been a resurgence in the gun debate.  Should there be legislation passed to further or limit gun rights? 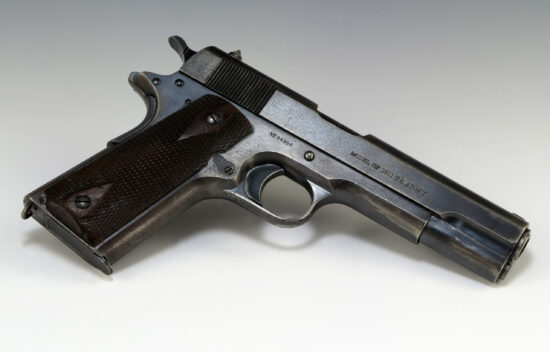 Do Americans Have a Right to Bear Arms in Public?