Criminal Justice Reform is an issue that has gained traction in a bipartisan fashion over the past decade. It is becoming increasingly important to look critically at whether the system is truly working. Each year, the government spends upwards of $80 billion per year on imprisonment. Since nearly 75% of inmates are incarcerated for nonviolent, mostly drug related crimes and prison overcrowding has become increasingly pervasive, policymakers began to see that new approaches were needed.

Criminal justice reforms are now taking hold on both a state level as well as federally. Across the nation, states with a historically “tough on crime” attitude have undertaken reforms to reduce the number of incarcerated citizens, including several states in the notoriously harsh Deep South. And on the federal level, there is a bipartisan effort to help non-violent offenders. 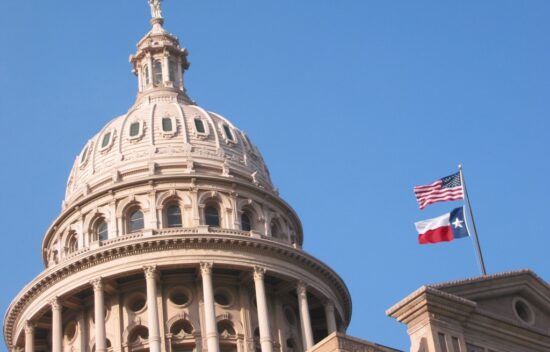