Healthcare has been a controversial topic throughout the past decade. There has been the passage of the Affordable Care Act and the fallout with landmark Supreme Court cases. There has been much conservation over the government’s place in healthcare and the talk of creating a government run, single payer system.

Many U.S. citizens have seen healthcare premiums rise over the years and the expansion of Medicare and Medicaid. Generally, Democrats have been supportive of greater intervention in the healthcare field, some even supporting a single payer system. There was significant Democratic support for the Affordable Care Act which setup a government run exchange with subsidies for those making under $34,000 as an individual. Many critics of this plan believe that this will lead to higher premiums and greater dependence on the government for access to healthcare.

Republicans have typically been against greater government intervention in the business of healthcare, supporting deregulation and tort reform. There have been Republican proposals to undo healthcare mandates, creating a more market-oriented approach to Medicare and Medicaid to decrease costs. Many critics of Republican proposals have been focused on deregulation. Many opponents believe that deregulation will lead to greater monopolies and less patient-centered care. There has also been criticism that the poor and elderly wouldn’t be taken care of through market approaches. 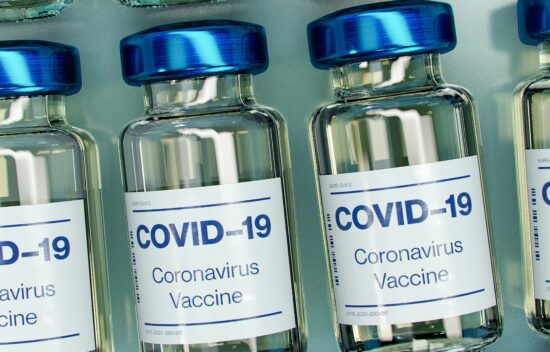