Freedom of Speech is found at the root of the United States government. The First Amendment of the Constitution, along with enumerating other freedoms, explicitly states freedom of speech as a right to people in the United States of America. According to the current interpretation of the Constitution, speech can only be restricted during times of “clear and present danger.”  Hate speech, one of the most contentious aspects of Free Speech is currently protected by the Constitution after multiple Supreme Court rulings.

Despite what is already protected, or not protected, by the First Amendment, many believe that the United States needs to begin to restrict some forms of speech, whether it be protests of the government or hate speech. For staunch supporters of the First Amendment, restricting any forms of speech, no matter how abhorrent it is, is sure to lead to the downfall of other freedoms and rights that were guaranteed in the Bill of Rights.

We already know that free speech can be restricted in times of “clear and present danger” and hate speech is technically protected, but should it be? 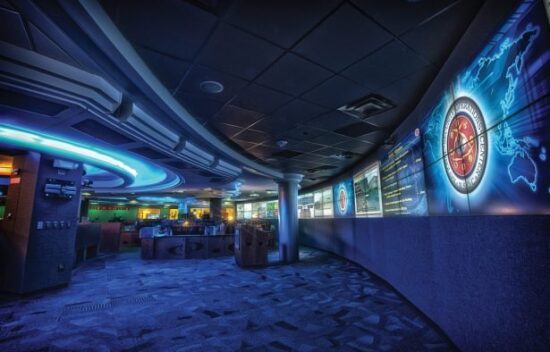 Does the Leaking of Government Information Pose a Threat to the United States’ National Security? 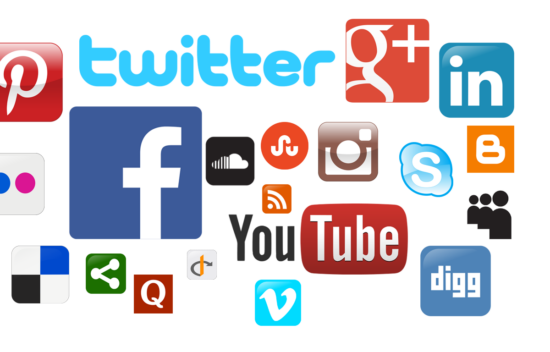 Should the U.S. Government Increase Regulations on Social Media Companies? 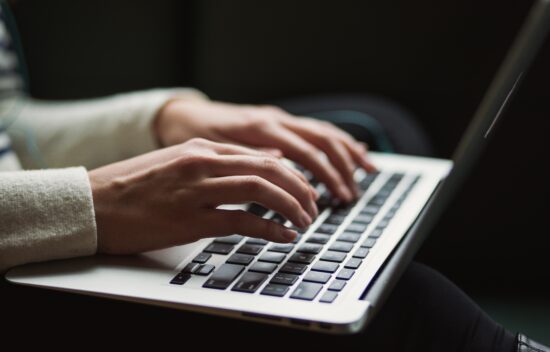 Do Tech Companies Have the Responsibility to Regulate Speech Online?