In the past week, the student loan company Navient agreed to forgive $1.7 billion in private student loans. The topic of whether or not the United States government should forgive the loans it has given out to students has long been discussed. The recent move by Navient will surely spark conversations again on this issue.

Those who argue that the United States government should forgive student loans contend that the amount of student debt that currently exists is crippling to borrowers. They claim that the current amount of student debt owed to the federal government—around $1.6 trillion—is slowing down the American economy by requiring individuals to spend so much of their money on interest payments rather than on goods and services. This side may also argue that individuals with large amounts of student loans are unable to purchase homes and save for retirement, which will lead to serious financial issues for them later in life. Finally, this side claims that the federal government has an obligation to consider the welfare of American citizens, and that it should take actions like canceling student debt in order to improve the financial state of the country.

Those who argue that the United States government should not forgive student loans contend that borrowers voluntarily took on their loans, and that they should be required to pay them back. They claim that if student loans are not paid back, the American taxpayers are ultimately the ones who will need to pay to make up for that lost money. This side may also argue that while individuals with a large amount of loans may not be able to buy homes or adequately save for retirement, to forgive student loans would encourage financial irresponsibility. They contend that it would not be in the general interest of the country to forgive loans because it would encourage future students to take out large loans because they assume the government will forgive them at some point.

So, what do you think? Should the United States Government Forgive Student Loans? Students may answer Yes, it should; No, it should not; or a nuanced answer in between! 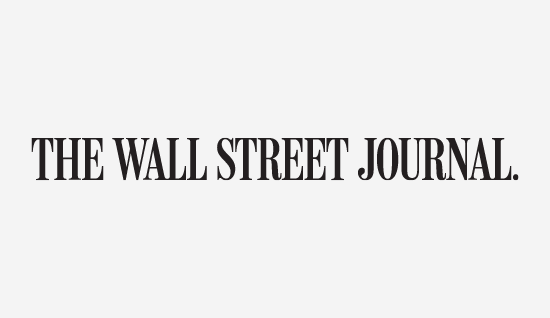 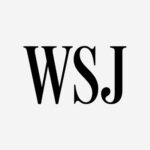 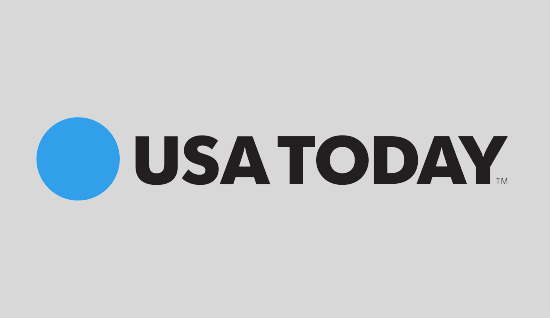 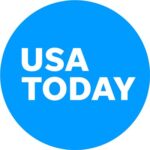 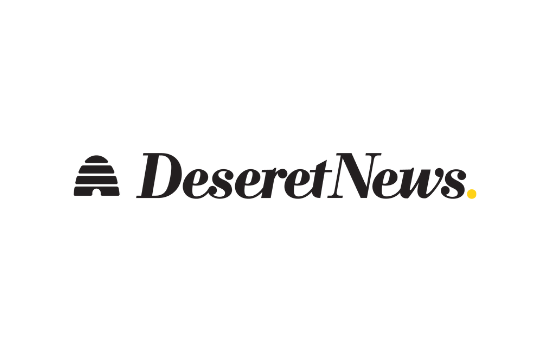 Biden wants to forgive lots of student debt, but at what cost? 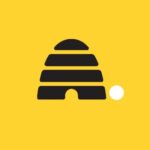