Should the U.S. Reorient its Infrastructure to Run on Clean Energy?

Part of Donald Trump’s 2016 campaign platform was oriented on rebuilding American infrastructure. In 2020, President Joe Biden also campaigned heavily on remaking our nation’s infrastructure. The issue has been on the minds of many voters in recent years, as they consider how to create transportation and energy systems that best balance between environmental and economic factors. This is especially pertinent as we approach the annual celebration of Earth Day. A few weeks ago, President Biden proposed a new spending bill that would focus in part on funding clean energy initiatives in the U.S.

Those who support having the U.S. reorient its infrastructure to run on clean energy argue that a change like this is needed in order to continue to fight climate change. This side contends that shifting away from oil, gas, and coal towards renewable energy will reduce carbon outputs, and will benefit future generations. They may also argue that shifting towards clean energy will also be economically beneficial, since doing so will create many jobs in manufacturing and science.

Those who oppose having the U.S. reorient its infrastructure to run on clean energy argue that doing so would be economically catastrophic. They contend that the price tag of doing this would be immense, and that it would also hurt many Americans who work in the oil, gas, and coal business. While some on this side may agree that clean energy should be the ultimate end goal, they claim that shifting infrastructure towards clean energy needs to be a slow process.

So, what do you think? Should the U.S. reorient its infrastructure to run on clean energy? Students can answer Yes, it should; No, it should not; or a nuanced answer in between! 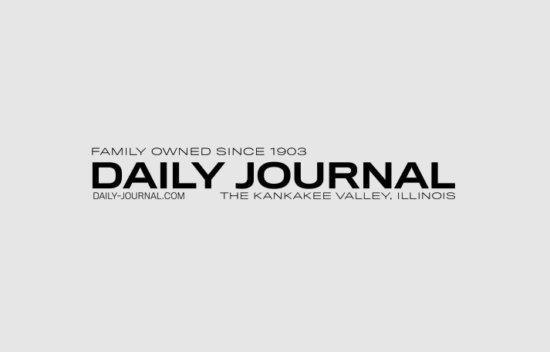 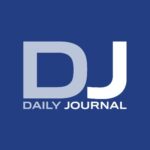 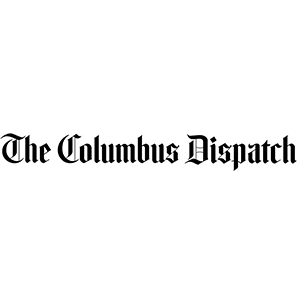 Biden’s plan good for Ohio’s people, jobs and the environment 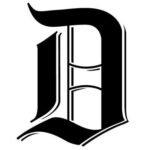