Should the U.S. Government Increase Protections Against Gender Discrimination in the Work Place?

The issue of how real and prevalent gender discrimination in America has long been a part of our national discussion. Recently, members of Congress have pushed to pass the Equality Act, which would expand the 1964 Civil Rights Act to include protections against discrimination on the basis of gender, sexual orientation, or gender identity. This bill has sparked considerable debate on the broader issue of such discrimination, especially as it comes at a time during Women’s History Month.

Those who support the U.S. government increasing protections against gender discrimination argue that women are still on an unequal footing in the workplace when compared to men. They argue that the pay gap is significant between the two genders, and the government ought to become involved to create greater equality. Additionally, this side contends that women still face obstacles toward obtaining jobs that have traditionally been held by men.

Those who oppose the U.S. government increasing protections against gender discrimination argue that there is actually little to no discrimination in the workplace against women, and that any differences between pay and opportunity are not artificial. For example, they contend that the wage gap is a result of women tending to be the ones who spend more time at home raising children. They also argue that women freely choose to not take jobs that have traditionally been held by men, and that discrimination has little to do with it.

So, what do you think? Should the U.S. government increase protections against gender discrimination in the work place? Students can answer Yes, it should; No, it should not; or a nuanced answer in-between! 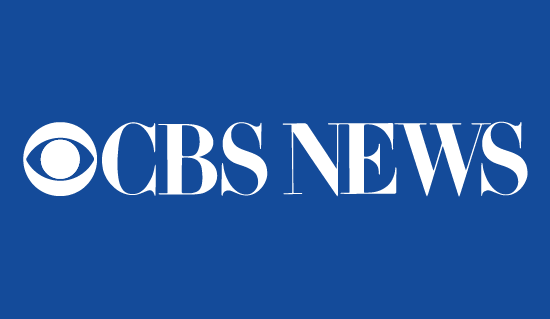 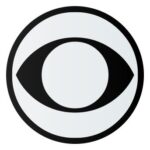 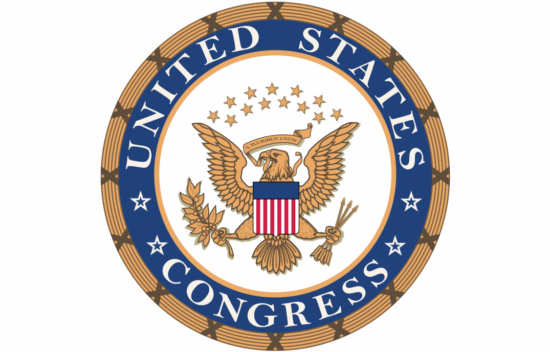 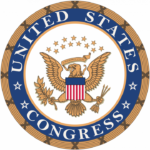