Hurricane Ida and wildfires in the western United States have again caused debates over how much of a role humans and their carbon emissions play in causing climate change and natural disasters. Some advocates argue that large changes in American society in order are needed to prevent further global warming. One such change that has become widely discussed recently is banning gasoline cars.

Those who support state governments phasing out gasoline cars argue that climate change is caused by man-made carbon emissions, a large portion of which comes from gas-powered engines. They contend that the government has an obligation to remove gasoline vehicles from the roads in order to protect the lives of citizens from further natural disasters—events which they argue result from climate change.

So, what do you think? Should State Governments Phase Out Gasoline Cars? Students can answer Yes, they should; No, they should not; or a nuanced answer in-between! 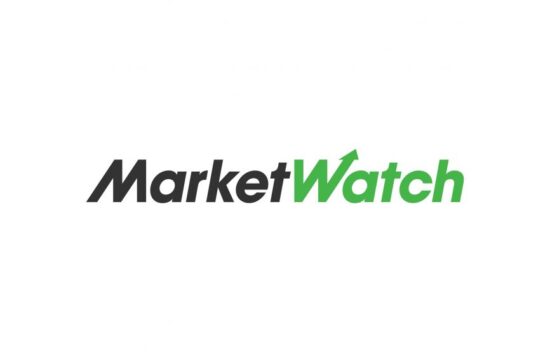 Auto industry’s future ‘is electric, and there’s no turning back,’ Biden says, as he touts EV goal 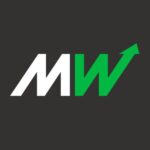 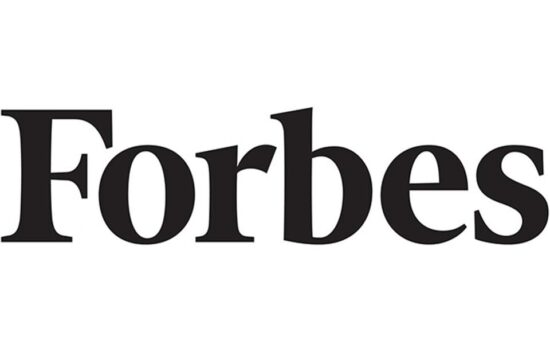 California Is Coming For Your Car 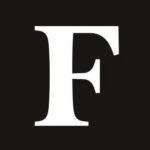 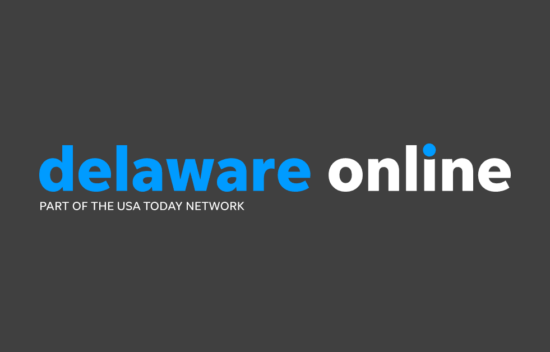 Electric vehicles will improve public health and spur our economy 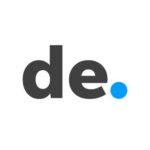